BRUSSELS, June 8 (Reuters) – European Parliament lawmakers on Wednesday voted to support an effective EU ban on the sale of new petrol and diesel cars from 2035, rejecting attempts to weaken the proposal to speed Europe’s shift to electric vehicles.

The vote upholds a key pillar of the European Union’s plans to cut net planet-warming emissions 55% by 2030, from 1990 levels – a target that requires faster emissions reductions from industry, energy and transport. 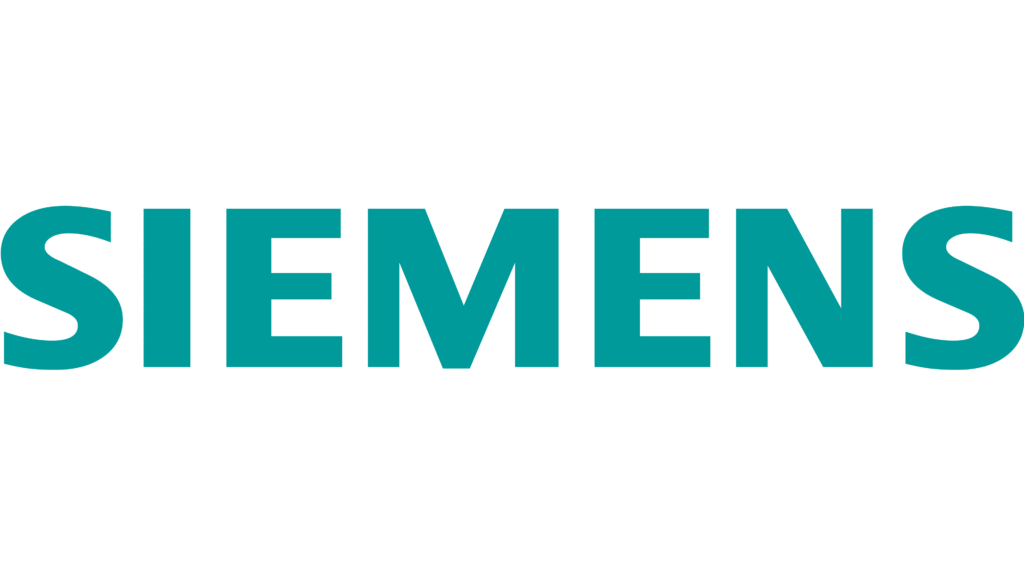